I’ve had the honor of performing, composing, arranging, and recording music for the better part of my life. I currently teach private lessons from my home studio in Davenport, IA as well as work as an accompanying musician throughout the Quad Cities. I also have several original songs being licensed for use in films and television.

Please enter the password I shared with you to see my full press kit. Thank you!

Beginning the study of the tenor sax in 1972 as a 5th-grader in the Princeton, Illinois, school band program, Nervous Neal Smith managed to successfully audition his way into the IMEA All-State High School Jazz Band during his junior and senior years of high school. Encouraged by these early victories, he chose to study music performance, music education and music journalism at Illinois State University, placing in the school’s top performing jazz ensemble all four years.

In addition to live performances with artists such as Dizzy Gillespie, Bernard Allison, The Temptations, Martha Reeves & The Vandellas, The Marvellettes, Alex Chilton & The Box Tops, Louie Bellson, Buddy DeFranco, Clark Terry, Chuck Loeb, Garrett Morris of “Saturday Night Live”, Debby Boone & the Quad City Symphony Orchestra, and Terry Blackwood & The Imperials, he was invited to perform as a featured soloist with the Central Illinois Jazz Orchestra at the Montreux Jazz Festival in 2003. Neal has also composed, arranged, recorded and performed with local groups The Kabalas, Einstein’s Sister, and The Metrolites, with several of his compositions and recordings being licensed for use in independent films, and on cable TV. He is featured as a soloist on over 50 commercially-released recordings as well as dozens of local radio and television jingles. In 2019, compositions he wrote and recorded in his home studio were featured on NBC Sports, The Science Channel, and truTV. He was invited to serve as Davenport’s musical ambassador to its sister city of Kaiserslautern, Germany, for a celebration commemorating the 60th anniversary of the cities’ partnership in June 2020.

Based in the Quad Cities since 1987, he recently took a four-year break from private teaching to work as a jazz saxophonist at sea and to compose, arrange and perform with New York City-based film soundtrack ensemble Morricone Youth. Apart from that extended busman’s holiday, Neal has been teaching privately part-time since 1982 and full-time since 1993, currently from his home studio in central Davenport. He recently finished composing and recording an original soundtrack for the 1912 film, “The Land Beyond the Sunset.” 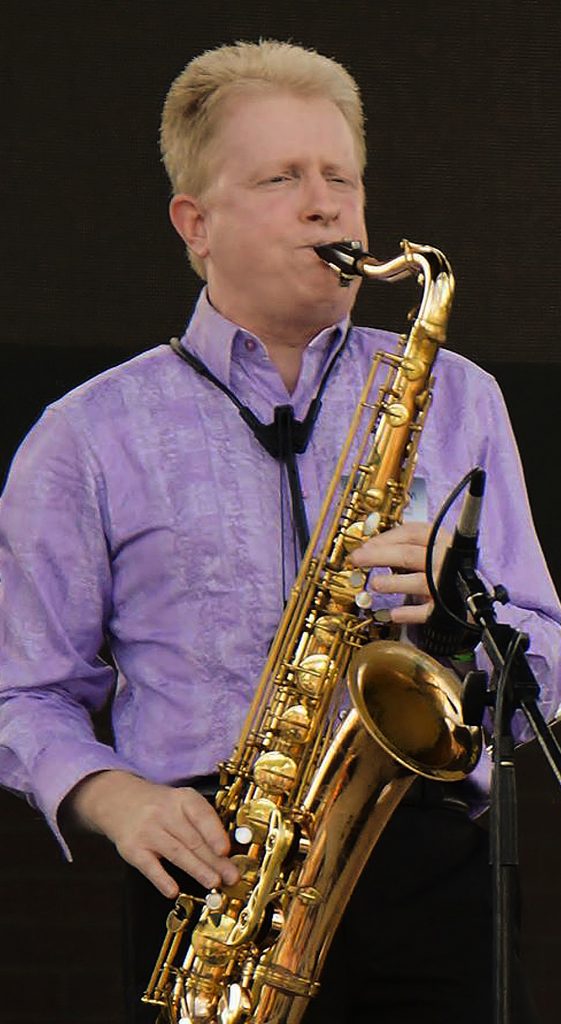 Dedicated to all the guitar-based shuffle blues bands who indulged my presence while I was cutting my musical chops.

Quirky and up-tempo in the manner of a European soda commercial from the 1960s.

The result of a challenge from a student to rewrite the theme song to DC Universe’s “Swamp Thing.” 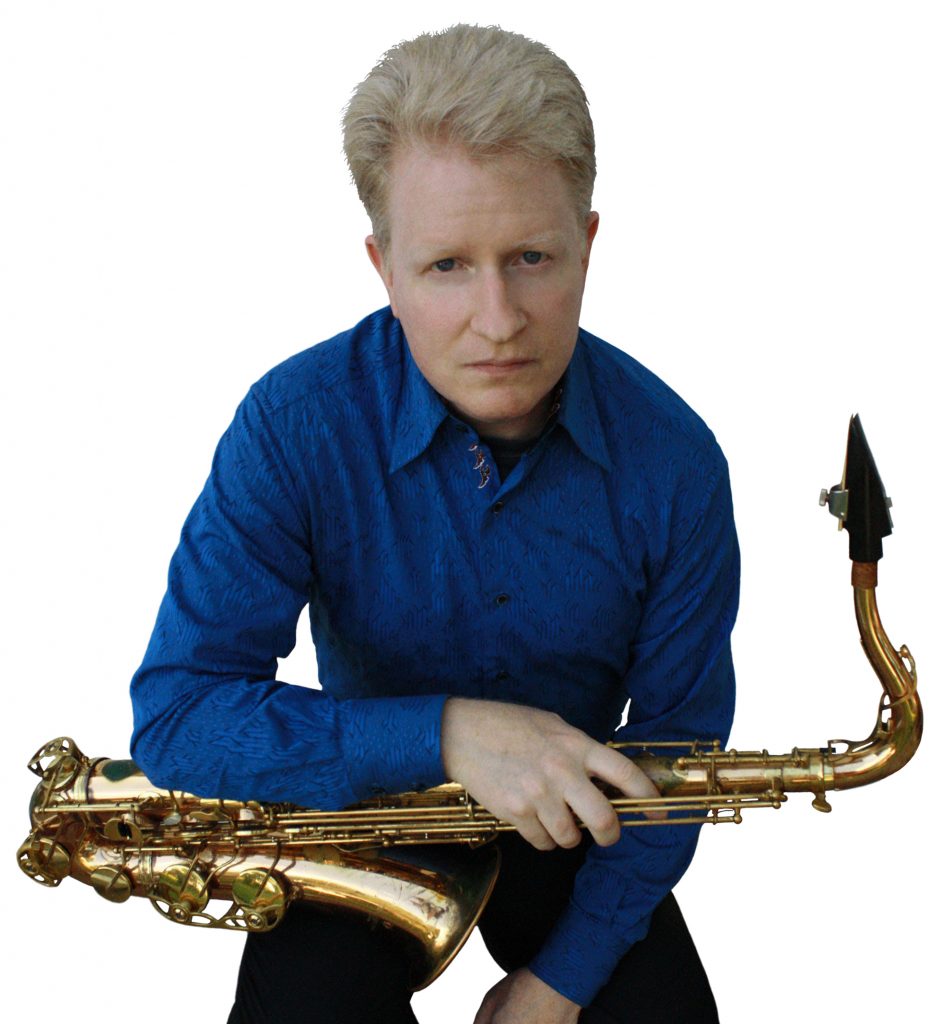 Follow me on any of these platforms for show information and new song releases. When I’m not teaching saxophone or playing shows, you can find me creating new songs and compositions from my home studio. Feel free to reach out with any questions regarding my career, licensing, or booking information.

I look forward to hearing from you!

commercial releases as a band member

commercial releases as a guest soloist

From taking sax lessons or hiring me for a show to collaborating on a musical project, I’m happy to talk about working together. Just reach out to get started.