In-person saxophone lessons are available to students who have completed a COVID vaccination regimen. 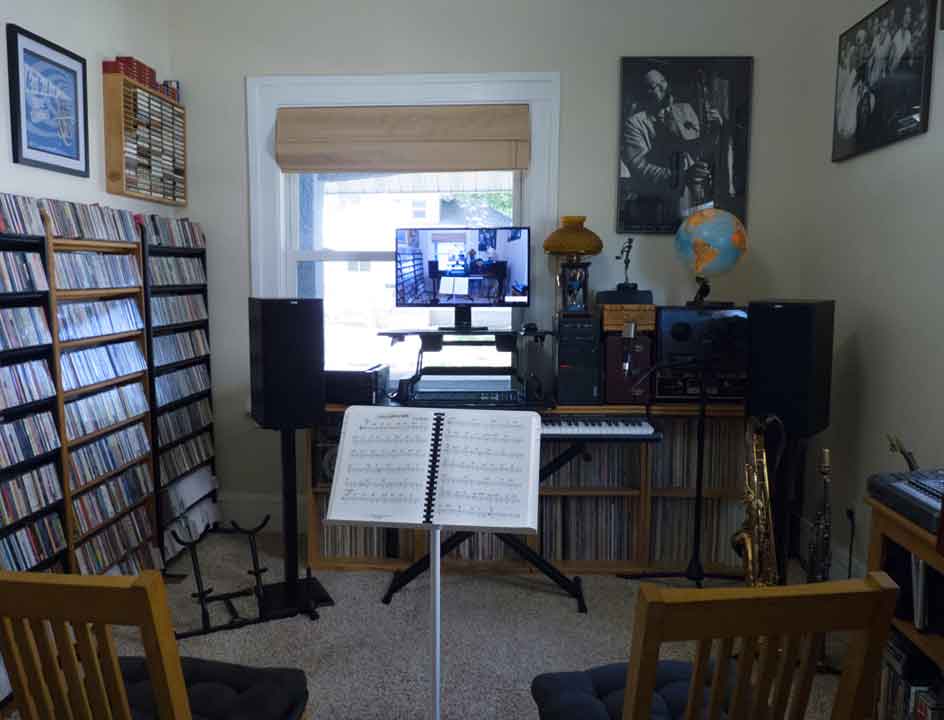 Affordable private saxophone lessons tailored to the tastes and requirements of each student. Specializing in jazz, classical, and popular music styles with an emphasis on ear training, practical theory, and performing skills. 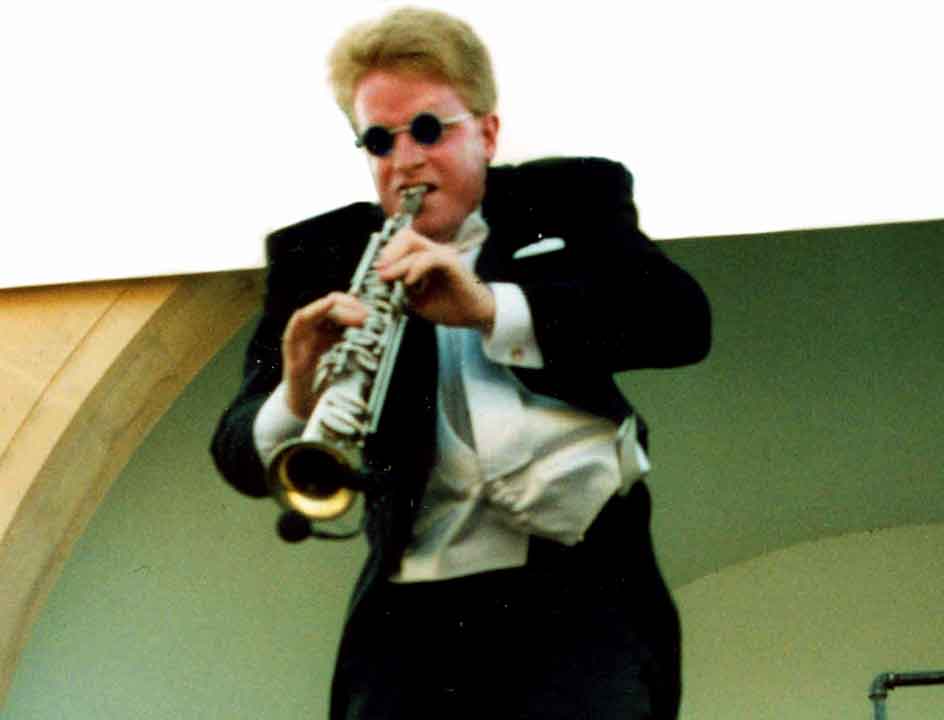 A jazz and pop saxophonist with nearly four decades of performing experience. You can find me accompanied by an array of musicians throughout the Quad Cities. Keep an eye on my schedule to find out where to find me! 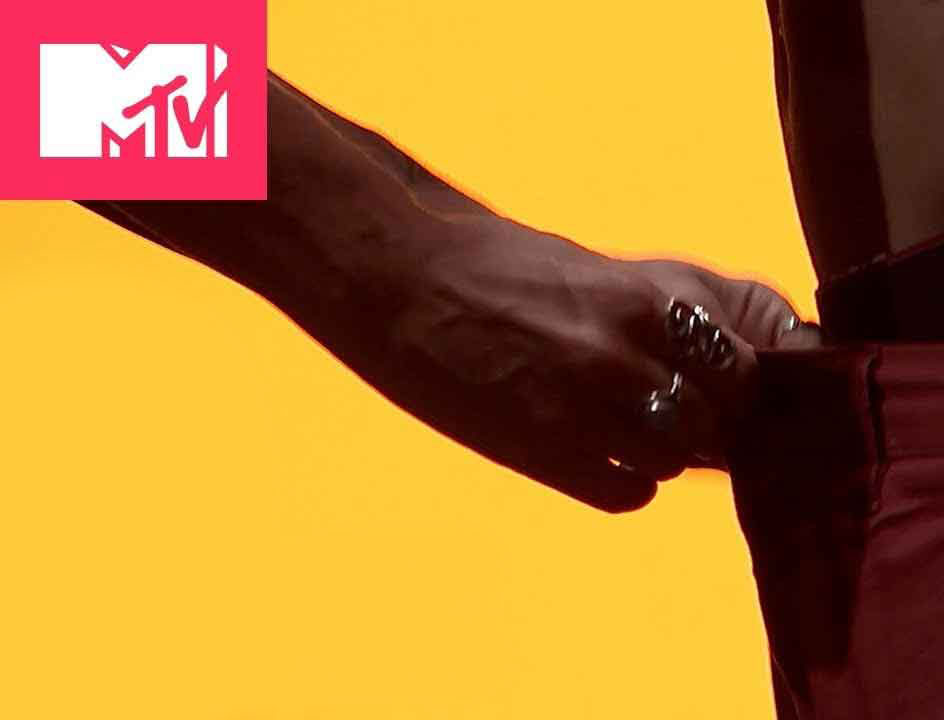 Original compositions and recordings have been placed in film and television, including features on MTV, NBC Sports, TruTV, and the Science Channel. Licensing available through Music Supervisor and Jingle Punks. 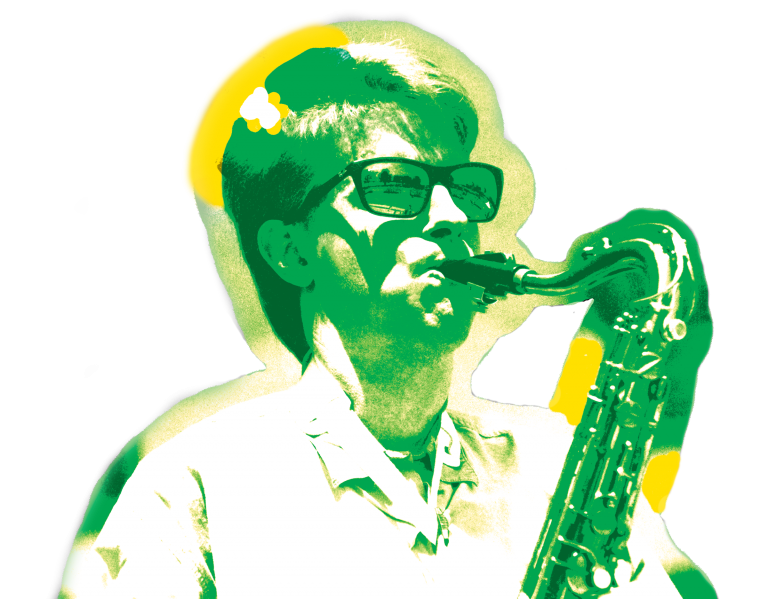 Why so nervous, neal?

how neal earned his nickname.

“…but during the long drive toward the first two-week long engagement of the tour, I was given the news. A series of events initiated by a bar fight rendered most of the band unavailable for the tour. “It’s just the blues. We’ll pick up new musicians along the way,” was the indifferent solution awarded to my concerns. I don’t doubt that my stunned disbelief was apparent since it was met almost immediately with what seemed to be a ritualistic renaming initiation at my expense.”

Writing and recording new music, whether it be for licensing, film scoring, or performing, has become a bit of a preoccupation lately. Although mainly a jazz and pop musician, I have a love of old rhythm and blues as well. The melodic compositions of 19th-century French composers such as Chopin, Satie, Ravel, and Debussy have also made a strong impression on me. I hope some of those influences come through in my recordings. I’m often available to collaborate with others who’ve had some success with licensing or film scoring.

Just reach out if you have something you’d like to work on together, or if you’re in need of a sax solo for one of your own projects.

From taking sax lessons or hiring me for a show to collaborating on a musical project, I’m happy to talk about working together. Just reach out to get started.